Cervical cancer is one of the leading causes of female deaths all over the world. It is especially common in older women. The exact cause of cervical cancer is somewhat linked to HPV and the growth of abnormal cells in the cervix.

Due to medical and technological advancements, the cervical smear test was introduced, and so far, it has been very helpful in controlling and preventing cervical cancer.

What Is Cervical Smear Test?

Who Needs A Cervical Smear Test? 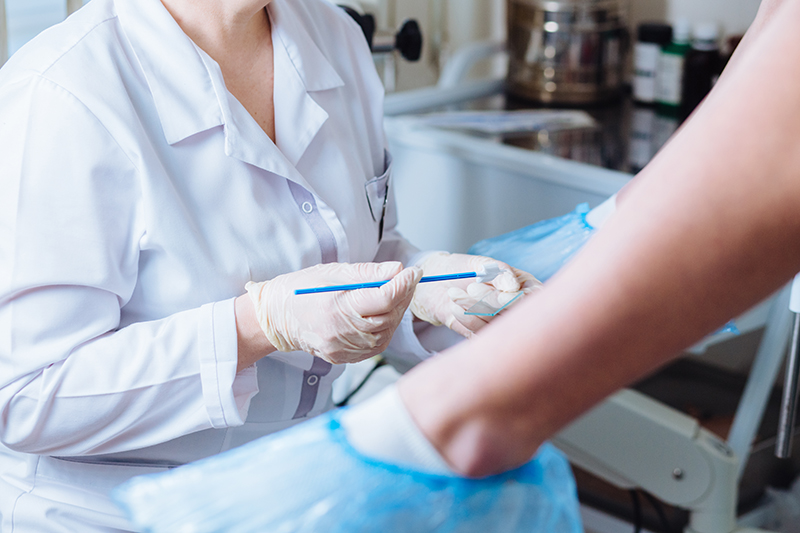 Every woman between the age of 25 -64 is advised to get a cervical smear test. The number of times you get tested is dependent on your age. For women within the age bracket of 25 - 49, you will have to take the test every three years. However, once you get to the age of 50, the test will have to be taken every five years. It will be so much easier if you are registered with a gynaecology clinic, like Gynae clinic in London.

PAP smear test is not usually recommended for women younger than 25 years of age. This is because, although some abnormalities may be discovered, it is completely normal, and they tend to go away on their own without treatment. Treating someone under the age of 25, as a precaution against cervical cancer is unnecessary, and may end up causing problems for such a person in future.

How Do I Get Tested?

PAP smear tests can be conducted in any gynaecology clinic here in London. However, you would want to be very careful in the GP clinic you walk into. For better results and overall better service, you should visit our clinic for your smear test in London. The Gynae clinic is known for reliable and professional delivery of various gynaecology services and tests.

What About Pregnant Women?

Usually, smear tests are not recommended for pregnant women, especially if they have had a normal test result earlier. You will have to wait for about three months after delivery before you can be screened again.

However, if you have been screened earlier, before pregnancy, and your result was abnormal, you might need to undergo further tests, especially if you have become pregnant. The best thing to do would be to consult your doctor or midwife about what to do.

Smear Test: How Important Is It?

Although it is vital to get a PAP smear test once you are above 25 years of age, you still have the option of choosing to get screened or not. This is mostly the case when you are a virgin because the risk of getting cervical cancer is low for virgins. But all the same, knowing the benefits and vices of the PAP test might help you decide whether or not to get screened.

Women’s Health is our Passion

Live life to the fullest with our range of Consultant-led Gynaecological services.

It is a well-known fact that the PAP smear test is very helpful when it comes to detecting changes in cells that end up being cancerous in future. But have we thought of the possibility of this test being wrong.

Despite its importance, a PAP smear test can be detrimental as well in the following ways

Taking The Test: How It Is Done 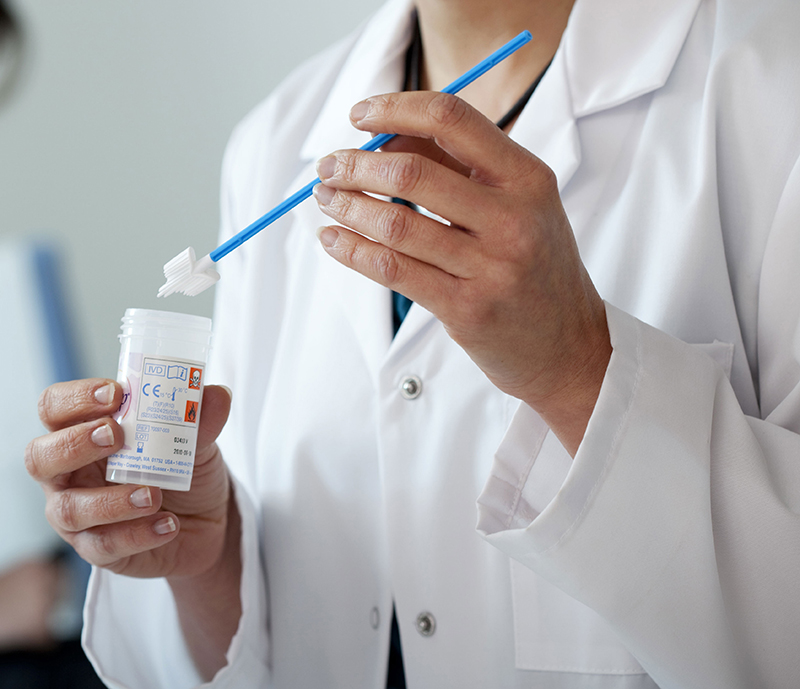 Whether you are having a normal PAP test or a private smear test in London, you must have consulted with your gynaecologist and it has been established that you are ready for the test. However, there are still a few pointers to note before you are screened.

At Gynae Clinic London, we make it our priority that every of our client is in good health before the screening process. We advise that our clients msake appointments with us when they are not on their monthly period. The flow can cloud the sample taken, so the whole process will have to be repeated. The screening should be done halfway between one monthly flow and the next for a better view.

Also, we advise you not to have sexual intercourse for at least 24 hours before the PAP smear test. This is because the results of the tests can be influenced by the chemicals in spermicide creams or condoms.

The entire screening procedure shouldn't last more than 10 minutes. But bear in mind that the doctor or nurse who would collect the sample will make you as comfortable as possible. For your convenience, you can ask for a private smear test as well. We equally have those available at The Gynae clinic in London.

To begin, you will be asked to undress only from the waist down. After that, you will lie down on your back, with the knees bent and legs open. For people who might not be comfortable in this position, you can lie on your side. A speculum will be used to open up the vagina so that the cervix will be visible, and then the samples of cells in the cervix will be collected using a small brush. These samples are then taken to the lab for tests and analysis.

It is normal if you find this uncomfortable. However, it shouldn't cause pain. If there is pain during the procedure, then you should inform the doctor or nurse. They will try to make you more comfortable, and most times, it usually requires you to relax.

There might be very little bleeding after the PAP smear test. However, it should stop in no time. If you bleed heavily after the test, then do not hesitate to inform your gynaecologist. Otherwise, you should go right back to your normal activities immediately.

The results of the test should be ready within two weeks after the screening, and will be sent to you as well as the clinic where you got tested. If it exceeds 5 or 6 weeks, then you should let your gynaecologist know. Your results can take any of the reports as;

Although this may not be good, it is not a death sentence. It only means you have dyskaryosis, and this means that there are abnormalities or changes in the cells of your cervix. You will have to be treated in other to prevent it from becoming cancer cells in the future. For some people, however, they go away on their own.

This makes up about 90% of most smear tests in London. It is the most expected result, and simply means that there are no abnormal cells detected. You will have to undergo routine tests every three or five years, depending on your age range.

This happens when the samples collected were not enough for screening, or the view of the cells was not clear enough. Anyhow, the test will have to be repeated in about three months.

This means that the cells have mild or borderline changes to them. It is unlikely that they will develop into cancer cells in the future; however they still need to be further checked. Sometimes, they even go away on their own.

This is more serious than borderline. However, it doesn't mean that you have cancer already. Simply put, it means that the cells are less likely to revert to normal on their own. At this point, treatment must be considered.

The treatment to be adopted depends on the level of abnormality detected form the PAP smear test . Whether it is mild, moderate or severe, further tests will have to be carried out, like a colposcopy, to view the cervix in detail and take biopsies. This will set the pace for treatment to begin.

Having an abnormal test result can be devastating, although this doesn't mean you have cancer. With us at The Gynae clinic London, you are assured of remarkable service and comfort, even if you wish for a private smear test. Call us today on 02071831049 to book an appointment, or you can visit our clinic for more information.

Back to home Back to services

Gynae Clinic is a website designed to inform our patients about gynaecological services delivered at Medical Express Clinic at 117a Harley Street. In the event that patients are seen by a clinician, this will be arranged at Medical Express Clinic which is registered in the United Kingdom with the Care Quality Commission to provide healthcare services.